University of Hawaii      Department of Economics 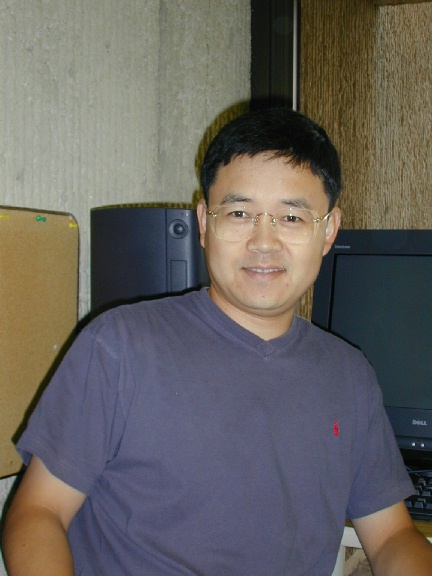 After finishing Ph.D. degree in Economics from the Ohio State University in June 2001, I joined University of Hawaii at Manoa, Department of Economics as an assistant professor. I am an associate professor since 2008.

My major research interests include macroeconomics, applied econometrics, and China's economic development. Currently I am also affiliated with the UHM Center for Chinese Studies (CSS) and serve on the Executive Board (2007 - 2010; 2014-).